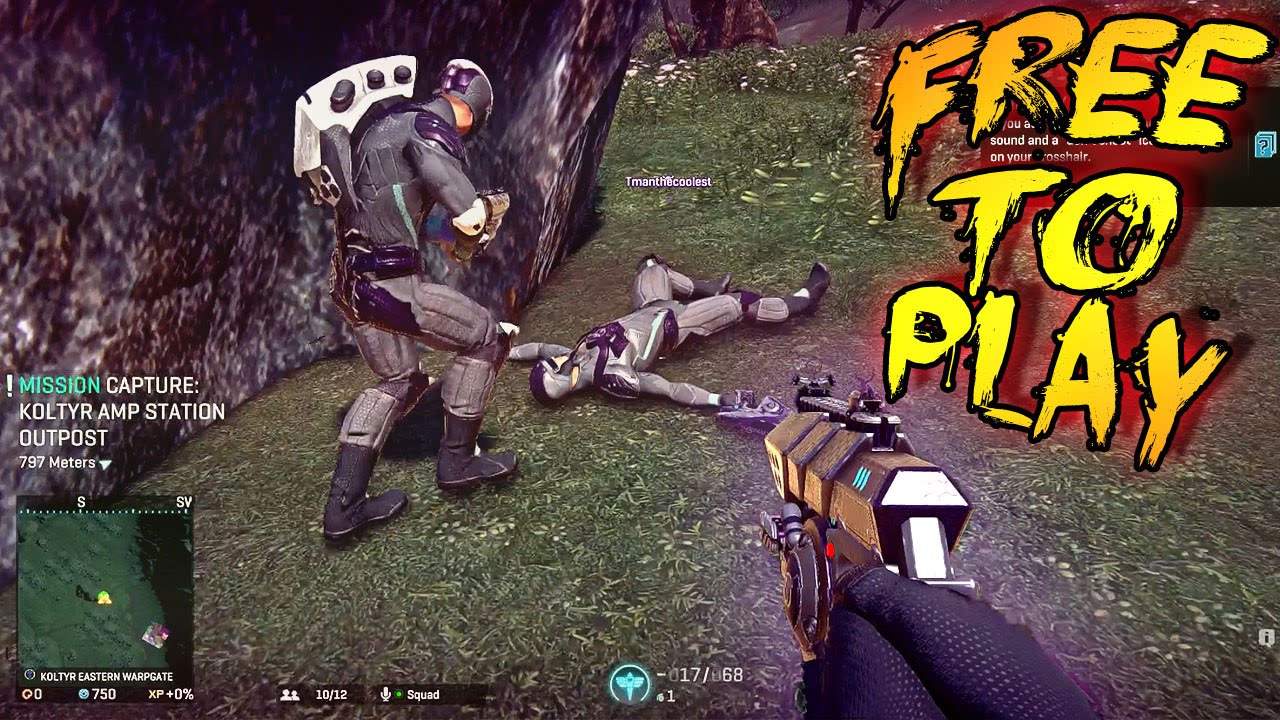 Free-to-Play, or F2P, is a play option that was introduced with Patch 1.5.0. Players who choose this option do not have to pay a monthly subscription fee. Characters can be played up to level 60, but there are gameplay and grouping restrictions. Any combination of these restrictions can be lifted through purchases from the in-game Cartel Market, which would automatically upgrade the account to Preferred status.

For new players, access to levels 61-75 is obtained by subscribing for one month. All expansions and levels 61-75 will be unlocked for all characters and all new characters for the life of the account. This includes access to the three flashpoints that are a part of the expansions.

Players only need to subscribe for one month to unlock the current expansions forever. If players unsubscribe after one month, they will lose their subscriber perks and status, but will keep their expansions and ability to reach level 70. Once unsubscribed, players will become a 'preferred' player and will have access to more perks than a free-to-play player, but less than a subscriber.

Previous players may find that they already have access to some or all of levels 61-75:

Knights of the Fallen Empire: Access to levels 61-65 can only be obtained by subscribing for at least one month after October 2015. Players will receive all chapters for Knights of the Fallen Empire released until they unsubscribe; these chapters will be unlocked for the duration of the account. (Example: A player unsubscribes after chapter 10 is released. They will keep access to chapter 10 and levels 61-65 for the life of the account, but will not have access to chapter 11 onwards.) This expansion includes the Star Fortress flashpoint.

Onslaught: Access to levels 71-75 can only be obtained by subscribing for at least one month after October 2019.

Each of the limited options below can be opened up through the Cartel Market.

2Unlimited when grouped with, and queued by a subscriber. Otherwise subject to Solo Warzone limits.

3If a player already has a character with that species, they can still play with them as a Preferred player. Players can unlock any species for any class with Cartel Coins, credits, or getting a character of that species to level 50. Some customization options are locked for certain classes until unlocked using the previous methods. Subscribers can only make the following species for the following classes unless unlocked:

4There have been conflicting reports about Artifact Authorization after 4.0: some F2P players mentioned that are able to use them, others mentioned they could not.

5The 5.1.2 Patch Notes mention 'Free-to-Play chat restrictions have been adjusted in order to help address third-party service advertisement spam.' We currently do not know that that means yet: we've seen multiple players around level 20 mention that they cannot access chat still.

Preferred accounts offer a bit less restrictions than a free-to-play account. To qualify for a preferred account, the account has to have met any of the following conditions:

Note that some previous subscribers that are now Preferred get the following benefits:

A subscriber or premium member pays a monthly fee of around $15 to access and play the game. Subscribers/premium members have none of the restrictions that the other account types have.

Here is a short list of the Subscriber and Premium benefits over pure F2P players:

How to upgrade an account?[editedit source]

An account can be upgraded to preferred status by making any purchase from the SWTOR Official Store.

An account can be upgraded to a subscriber or premium status by purchasing a subscription from the SWTOR Official Store.

Subscriptions are currently available in the following plans:

Added Uprisings as subscriber-only content
Removed loot drops at maximum level for all players. All loot at max level now comes from the Galactic Command system, which is subscriber only.
Added Dark vs. Light 'hourly' event. Rewards for this event are restricted to subscribers.
Additional 2 character slots if you subscribe after Nov 30, 2016 (Cumulative 4 extra slots with the 2 extra slots from 4.0.)

The levels in which you can gain Speeder Piloting 1/2/3 have been adjusted:
For Non-subscribers:

Free-To-Play players are now granted the Emergency Fleet Pass ability at level 10.
All players now have access to Event equipment.